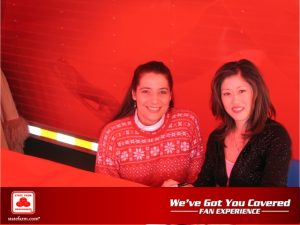 She didn’t do too badly in pairs either–with Rudy Galindo she won the 1988 World Junior Championship and the pairs national championship in 1989 and 1990.

Since then, she’s raised two daughters with her husband, professional hockey player Bret Hedican. Oh, and she won the 2008 Dancing with the Stars competition and started a foundation to help young people.

You’d think that her daughters, with the DNA of an Olympic gold medalist and an NHL Allstar, Stanley Cup winner, would both gravitate, if not rock, figure skating or hockey. But you’ll never guess what sport her oldest daughter has embraced. Keep listening to find out.”

We send out our lovely email newsletter with useful tips and techniques, recent articles and upcoming events. Thousands of readers have signed up already. Get a free WordPress eBook now.
interview, Kristi Yamaguchi 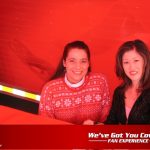 Kristi Yamaguchi Reflects On Her Olympic Career and More