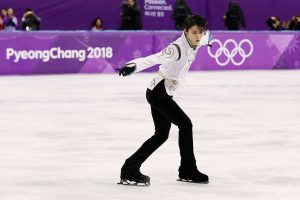 Two-time Olympic champion Yuzuru Hanyu is set to make his season debut at the Autumn Classic International in Oakville, Ontario, this week.

This will be an important season for the superstar, who has struggled with injuries the past two campaigns. With the Beijing Olympics now just two-and-a-half years away, Hanyu’s shot at becoming just the second man (after Sweden’s Gillis Grafstom — 1920, 1924, 1928) ever to win the Olympic gold three consecutive times, hangs on his ability to remain healthy.

Hanyu, who will turn 25 in December, most certainly has the mental fortitude to top the Olympic podium again if his body holds up. That is why it is imperative that he be able to skate an entire season without interruption, so he can get into a rhythm that will carry him into the pre-Olympic season at full strength.

We send out our lovely email newsletter with useful tips and techniques, recent articles and upcoming events. Thousands of readers have signed up already. Get a free WordPress eBook now.
2019, Autumn Classic International, tour, Yuzuru Hanyu 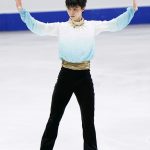